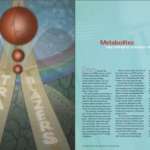 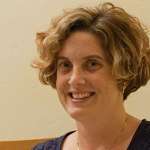 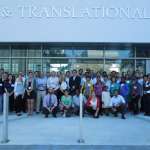 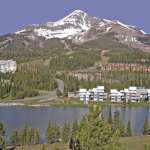 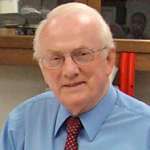 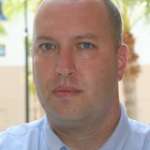 UF’s Department of Physical Therapy welcomes Dr. John Hogenesch of the University of Pennsylvania for his seminar, “Time, Drugs, and Dark Matter– Functional Genomics of the Clock.” 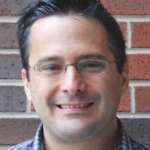 Welcome to the Southeast Center for Integrated Metabolomics

SECIM provides state-of-the-art metabolomics services to users in all areas of biomedical and biological sciences at the University of Florida and beyond.