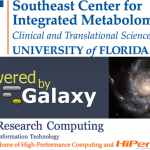 SECIM, in conjunction with UF Research Computing, will be holding monthly training sessions on data interpretation in the Galaxy web interface. The first session for the 2017 Spring semester will be Thursday, February 9. 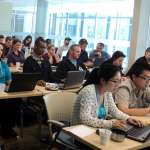 SECIM’s second annual Metabolomics Workshop, held May 11-14, 2015, played host to 40 young and enthusiastic metabolomics researchers from across the United States. 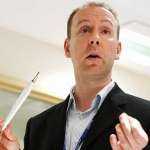 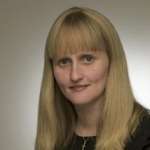 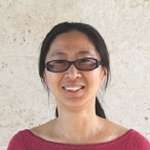 Dr. Lana Xia Garmire, PhD, University of Hawaii Cancer Center, will be speaking at UF on Wednesday, April 22, 2015, from 3pm-4pm, in the Communicore building. Dr. Rebecca Berdeaux, PhD, University of Texas Health Science Center, will be speaking at UF on Wednesday, April 15, 2015, from 12am-1pm, in the HPNP building. 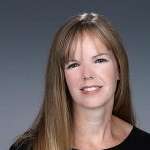 Dr. Erin Baker, PhD, Pacific Northwest National Laboratory, will be speaking at the University of Florida on Monday, April 20, 2015, from 11am-12pm, in the CTRB. 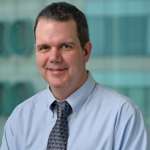 Dr. Matthew Merritt, PhD, UT Southwestern, will be speaking at the University of Florida on Tuesday, March 24, 2015, from 2-3pm, in the MBI’s DeWeese Auditorium. SECIM is proud to announce that its 2nd Annual Metabolomics Workshop will take place May 11-14, 2015. Registration is now open.